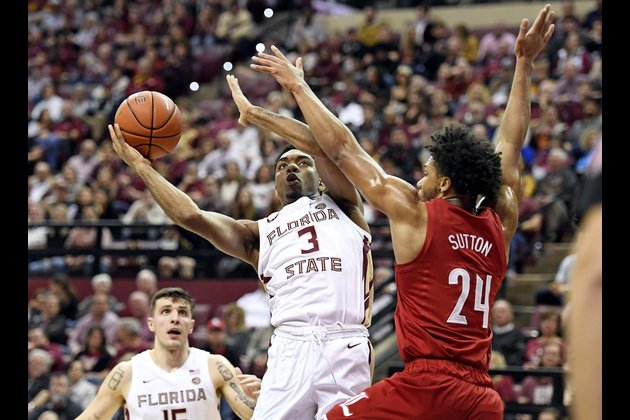 Trent Forrest scored 14 of his 16 points in the second half, as sixth-ranked Florida State rallied from a 12-point second-half deficit to knock off visiting No. 11 Louisville 82-67 on Monday night in Tallahassee, Fla., and move into first place in the ACC.

Devin Vassell had 10 of his 12 points in the second half, and M.J. Walker overcame a leg injury to also finish with 12 for the Seminoles (24-4, 14-3 ACC), who used a 15-0 run and held the Cardinals (23-6, 14-4) without a field goal for more than nine minutes of the second half. It was the 22nd straight home win for Florida State, which also swept the season series from Louisville.

Ryan McMahon had 14 points, and freshman David Johnson scored 13 for the Cardinals, who shot 51.6 percent and went 4 of 9 from 3-point range in the first half. However, they made 32.1 percent of their shots while going 1 of 12 from distance in the second half.

Down 40-32 at the break and by 12 early in the second half, Florida State looked to be in trouble. However, Vassell ignited the 15-0 surge with a 3-pointer that got the Seminoles within 55-52. Backup point guard Rayquan Evans gave Florida State its first lead of the game, 56-55, with two free throws at 9:36 of the second half.

The Seminoles pushed that advantage to 62-55 before the run ended and went on to win their fourth in a row. Forrest finished 6 of 9 from the field for Florida State, which shot 50.9 percent from the field and 21 of 27 from the free-throw line.

Jordan Nwora, who scored all 11 of his points in the first half, and McMahon were huge early for Louisville, which led by 11 through the first 19 minutes. McMahon's 3-pointer out of the under four-minute timeout highlighted a 7-0 run for the Cardinals. Meanwhile, Nwora's long 3 from the near sideline put Louisville ahead 40-29 and capped a 10-2 run just before the break. 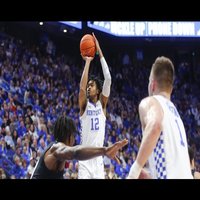 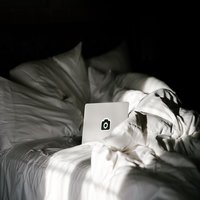 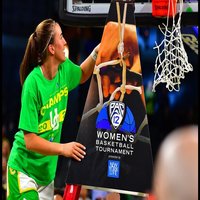 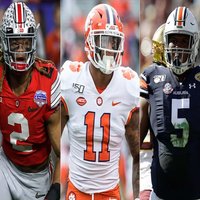